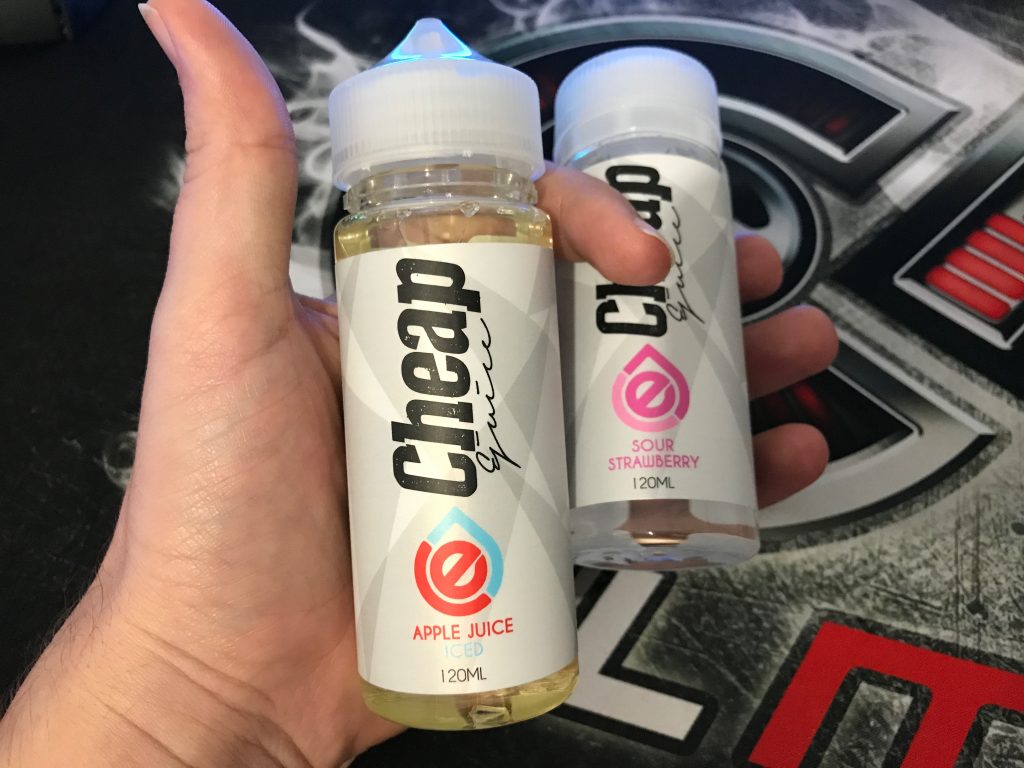 It is an established fact that most smokers wish to quit smoking if you ask them. However, some lack the will power to do so, some need counseling and some simply need a little bit of motivation. If you know someone who is willing to improve his/her quality of life by simply quitting smoking altogether, you can make a difference in this person’s life by giving them some form of motivation.

A lot of studies show the negative effects e-cigarettes and ejuice have on the consumers’ health. The level of addiction and the chemicals that are contained in these vapors can affect the overall health of the consumer if not immediately then in a short span of time. The chemicals can have negative impact on the brain function as well, especially a younger developing teen. While no concrete study is available which can be used to prevent the sale and distribution of these substances, it is known that the effect these chemicals have could range from temporary to permanent. There is a misconception that the vapors which the e-cigarette creates are made of just water. The fact is the vapors are made of a blend of several powerful chemicals that create this puff of white smoke which gets inhaled into our lungs and gets released in the air.

The unfortunate truth about Vaping is that a new generation of smokers is in the making.  Having the misconception  that these seemingly less harmful colorful and tech filled e-cigarettes would not harm in the long run and would help avoiding getting addicted to an actual tobacco based cigarette. This is all due to clever marketing by the cigarette companies who also make the e-cigarettes (at least some do). These companies know that this new breed of e-cigarette consumer would likely switch to their other tobacco based products in the near future.