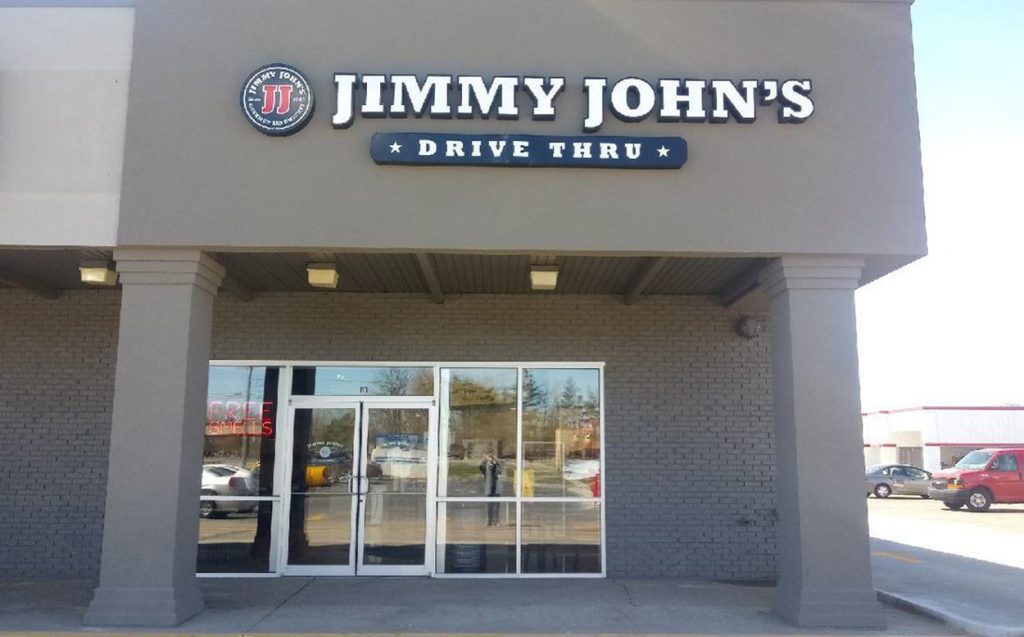 Jimmy John is the former owner and founder of the Jimmy John’s sandwich chain. He sold 65% of his company’s shares to Inspire brands, and his wealth was estimated to be around $1.7 billion at the end of 2018. This was the year when he made his way into the Forbes list of world’s wealthiest people.

Jimmy’s father James Liautaud was an entrepreneur and an army veteran. He is second of four siblings. He completed his high school graduation at the bottom of his the class, and did not study further (he dropped out of college soon after starting).

After his graduation from the high school. Jimmy’s father invested $25,000 in his business on the condition that if his business failed, he would join the military. He gave his father 48% share in exchange for the money that he invested.

As some of us already know, jimmy wanted to start a hot dog stand, but he did not have enough capital to do so. So he ended up opening a sandwich business instead. He baked his own bread, bought fresh meat from a nearby market and started from a garage. With time, his consistency and the increasing demand for his sandwiches made his business a huge success.

Jimmy bought out his father and became the sole owner of his business just two years after starting.

Jimmy john’s now has over 2,800 franchises across US. However, jimmy sold the whole business to Roark Capital. He made two deals with them. The first one was of $1.7 billion for 65% share of JJ’s. The value of the 2nd and last deal was undisclosed. This was the whole professional career of Jimmy John Founder in a nutshell.